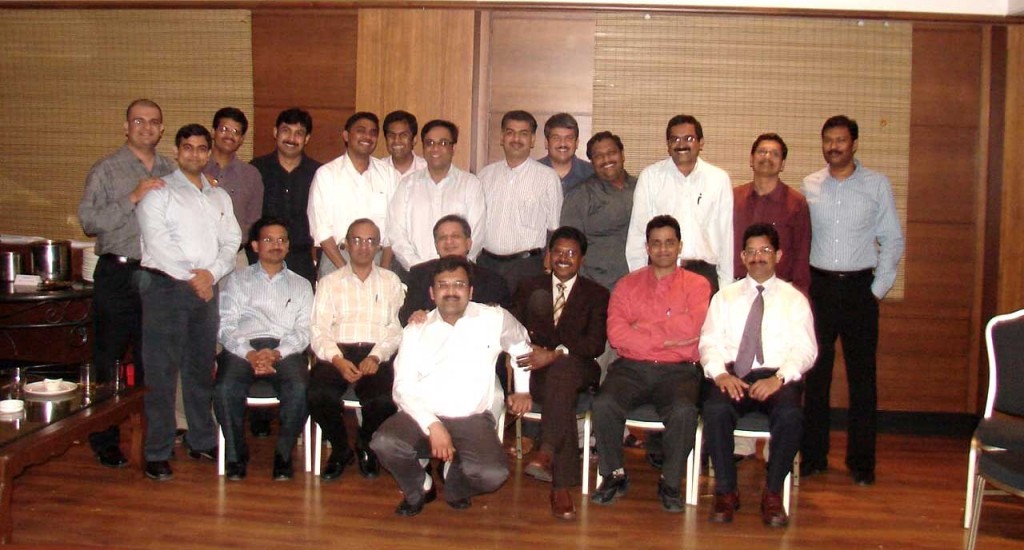 With my MCh Students and Colleagues

Dr.Sunil Shroff is a Senior Consultant Urologist & Kidney Transplant Surgeon and Social Entrepreneur who has been instrumental in establishing the deceased donation and transplantation programme in India. He is the chief editor of the largest health website from India called www.medindia.net

In April 2015 he joined as a Senior Consultant at Madras Medical Mission  ( popularly known as Triple M) located at Moggapair in Chennai. He sees patients by appointment on Monday, Wednesday and Thursday and does the complete range of  endoscopic and open Urology Surgery  at the Hospital.

He did his post-graduation in Surgery from India and proceeded to England in the Year 1983 and did his FRCS in 1986 followed by specialization in Urology, Andrology and Kidney Transplantation  from the Institute of Urology & Nephrology, London and got his post graduation degree in Urology from the University College  of London. He worked as a Lecturer, Registrar and Senior Registrar at St.Peter’s Hospital,  Middlesex Hospital’ and the Royal London Hospital in London before he returned to India in 1995. He was instrumental in starting the department of Urology & Renal Transplantation at the Sri Ramachandra Medical College & Hospital at  Porur, Chennai. Under his leadership the super specialty MCh in Urology was started in the year 2000 and he also started the B.Sc Allied Health Science Technology course in Urology. This was the first such course that was started in the country. He was Professor and Head of the department for 20 years at Sri Ramachandra Hospital from 1995 to 2015.

Urology is a medical super specialty and in any major city there are only 30 to 100 urologist.

1993 – 1995 – Did original research on use of Holmium laser for treatment of kidney stones and prostate. Resulting publications were used for FDA approval of the Laser and today there are over 5000 hospitals all over the world using this laser. Published this pioneering and highly acclaimed international work in British Journal of Urology – “Application of Holmium:YAG Laser in Urology” in 1995. He has original work on Ureteroscopy in Children that has been published in the British Jr of Urology.

He has Trained 15 Urologist and 40 Allied Healthcare Specialist and innumerable nurses over the years.

I. Field of Organ Donation and Transplantation

Through MOHAN Foundation (www.mohanfoundation.org) he has done pioneering work in the field of deceased donation transplantation programme in India. Almost 60% of all deceased donor Transplants over the last 12 years are due to the efforts of the counselors of MOHAN Foundation or by the ones who were trained by the Foundation. The counselors first speak to the grieving family relatives at the time of brain death of a patient to get a ‘yes for donation.’ This effort has given a new lease of life to 4500 organ failure patients through transplantation of organs and tissues such as Heart, lungs, kidneys, liver, heart valves, corneas, intestine and pancreas recipients patients.

MOHAN Foundation in the last 17 years has so far sensitized and reached out to over 20 million people about deceased donation programme through their various programmes, press releases, ad spot films on television, through website, its Newsletter and publications, advocacy groups and through distribution of organ donor cards.

II.  In the field of Healthcare Information Technology

1. National Advisory Member, *National Committee 2004 – to formulate guidelines for implementing Information technology for the Indian Healthcare industry of Ministry of Information and Communications Technology, Govt. of India in 2004 .

6. Invited as an International Advisory Member for ‘International Expert Committee’ to Formulate Guidelines on “Living Kidney Donor” held at Amsterdam in 2005.

Dr.Shroff has had an illustrious career and some  of his career highlights include –